How to handle bias in recruitment wisely 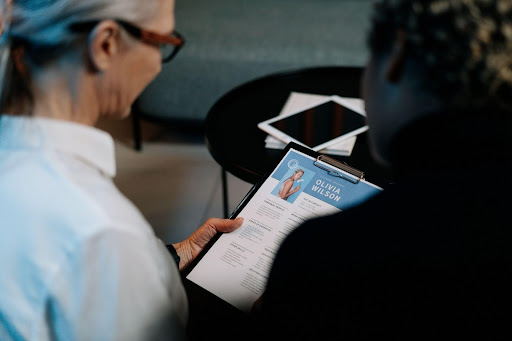 As we progress to a world where artificial intelligence is more integrated into human resources, concerns about bias are emerging.

Human decision making has received a great deal of attention because of its involvement in our daily lives. According to research, our decision-making and judgements are propelled by two concurrently acting processes. They propose that System 1 ( or Type 1) is used in activities that are repetitive or familiar, and as a result, these decisions are made automatically. In our system 1 decisions, we frequently employ heuristics and cognitive scripts.  An example of this is tying shoelaces. Unlike System 1,  System 2 ( or Type 2) is used in more complex activities that necessitate conscious awareness. These decisions involve deliberation and thus are slower than System 1. Solving a difficult mathematical problem is one example. Regardless of how these systems are described, it should be noted that System 2 decisions cannot be carried out without the inputs and support of System 1. This emphasises how these systems interact with one another.

Knowledge of the systems reveals that in certain situations we tend to consider System 1 decisions to be equally as accurate as System 2 decisions. This could have some ramifications. Over reliance on the former can result in the formation of stereotypical associations which can lead to poor judgement, bad decisions and bias ( which is unconscious). Nonetheless, the consequences of this unconscious bias are rather negative.

A traditional job interview is an ideal scenario for demonstrating the impact that system 1 may have on decision-making abilities. A recruiter gathers information from an applicant’s resume based on their educational qualifications, cover letter and resume, which results in the formation of impressions.  The physical characteristics of a candidate such as their appearance and their voice, serve as visual cues that act as a foundation for the impression formation process. Because these impressions are formed in a shorter period, they emphasize the use of heuristics or System 1. These impressions have a bearing on how the candidate is evaluated throughout the interview. 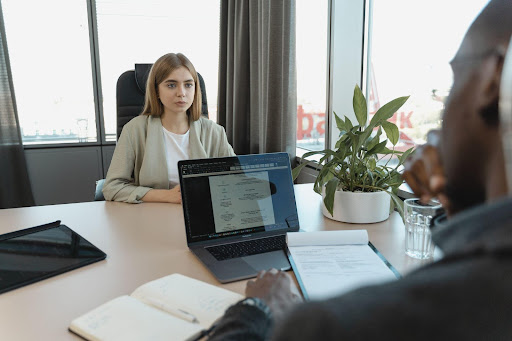 In traditional interviews recruiters are likely to exhibit unconscious bias.

Recruiters are likely to exhibit cognitive biases in addition to biases based on visual cues and prior knowledge. Notable mentions include the halo and horn effects, which explain how candidates are treated based on a positive or negative first impression respectively; confirmation bias in which hiring managers are more likely to interpret information presented in an interview in a way that confirms their pre-existing beliefs; and similarity bias, in which the recruiter is more inclined to hire candidates who exhibit similar characteristics as them.  Unconscious bias such as those mentioned above inhibits the provision of equal opportunity and diversity in the workplace which consecutively impacts workplace productivity.

Biases in human decision making can be avoided by using artificial intelligence (AI) responsibly in hiring. Platforms like Oceain are at the forefront of the AI screening space, utilizing structured interviews and psychometric testing to identify the skills of desired candidates. AI screening is useful for identifying and reducing subjective data interpretation and the impact of bias. Due to its emphasis on predictive accuracy, AI solutions also improve the decision-making process, making it more equitable in comparison to the standardized recruitment process. Furthermore, issues concerning variability are also addressed by AI. Inconsistencies in an individual’s daily decision making have been observed in research; additionally, there is also variance in decision making between two individuals who are presented with the same data.  Oceain’s AI system assists organisations in overcoming this limitation by providing consistent results within a dataset. 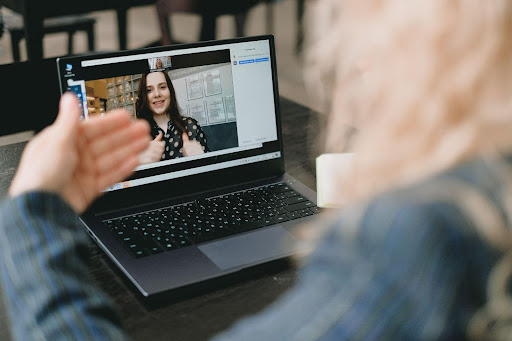 Integrating AI into the hiring process can be a step in the right direction to tackle bias.

Additionally, integration can also be advantageous for candidates who are not considered the traditional choice for a job role. This strategy can assist in focussing on the candidate’s skills, which ensure person-job fit rather than the pedigree (7). At Oceain, were recently able to provide such an avenue for Yvette Maloney, who was hired for a teaching position based on her skills despite her lack of academic background. She describes that AI interviews help in identifying candidates based on transferable skills and experience as opposed to looking at what sector the individual has worked into.

“When people do interviews, there are preconceived ideas that AI removes. It allows focus on what is actually being asked of the role, what are the skills they want in the role.”

Artificial intelligence in human resources has its limitations as well. One of the concerns with AI is the primary dataset used; when this dataset does not include a representative sample, it can bias the result. Take Amazon, for example,  its recruitment software received much attention after it demonstrated a bias towards women. Oceain recognizes that its current data set is skewed towards a specific demographic and is currently working to broaden our dataset, thereby validating both our platform and the accuracy of our results.

Decision making is a highly complex subject that is important in our daily lives. We tend to use automatic processes for repetitive tasks to reduce cognitive workload. While this is not always the case, overreliance on this system can lead to stereotypes and bias. This has been observed in the recruitment process, with research identifying biases displayed by recruiters during the hiring process. This can be avoided by incorporating AI into HR, such as the services provided by Oceain. Oceain’s services in psychometric testing using artificial intelligence enables businesses to screen multiple job applicants in a short period without the influence of human bias. It is time for organisations to use newer technologies, such as AI recruitment, to improve their current recruiting system, giving them a competitive advantage in creating a diverse and inclusive company culture.

We use cookies on our website to give you the most relevant experience by remembering your preferences and repeat visits. By clicking “Accept All”, you consent to the use of ALL the cookies. However, you may visit "Cookie Settings" to provide a controlled consent.
Cookie SettingsAccept All
Manage consent

This website uses cookies to improve your experience while you navigate through the website. Out of these, the cookies that are categorized as necessary are stored on your browser as they are essential for the working of basic functionalities of the website. We also use third-party cookies that help us analyze and understand how you use this website. These cookies will be stored in your browser only with your consent. You also have the option to opt-out of these cookies. But opting out of some of these cookies may affect your browsing experience.
Necessary Always Enabled
Necessary cookies are absolutely essential for the website to function properly. These cookies ensure basic functionalities and security features of the website, anonymously.
Functional
Functional cookies help to perform certain functionalities like sharing the content of the website on social media platforms, collect feedbacks, and other third-party features.
Performance
Performance cookies are used to understand and analyze the key performance indexes of the website which helps in delivering a better user experience for the visitors.
Analytics
Analytical cookies are used to understand how visitors interact with the website. These cookies help provide information on metrics the number of visitors, bounce rate, traffic source, etc.
Advertisement
Advertisement cookies are used to provide visitors with relevant ads and marketing campaigns. These cookies track visitors across websites and collect information to provide customized ads.
Others
Other uncategorized cookies are those that are being analyzed and have not been classified into a category as yet.
SAVE & ACCEPT